In “Ambulance Blues”, singer-songwriter Neil Young reminisces about the "old folky days." In the song, he immortalizes the Riverboat Coffee House, one of the world's best intimate venues for singer-songwriters during the hippie heydays of the 1960s. It was the longest operating coffee house of several dozen venues that lined Yorkville's cobblestone streets, north of Toronto's Bloor Street.

In the 1960s, Yorkville was the Canadian equivalent of San Francisco’s Haight-Ashbury or New York’s Greenwich Village.

The bohemian youth culture of the 1950s, combined with relatively cheap real estate, created a haven for counterculture the following decade. Early on, Yorkville's coffee houses appealed to young people below the legal age for drinking alcohol (then 21) by hosting live music.

The area became famous for its many opportunities to hear the latest live music.  More than 30 music venues on Yorkville Avenue and Avenue Road operated during this period including the Purple Onion, Penny Farthing, and the Mynah Bird.

This critical mass of creative energy took on a formative life of its own. Musicians gravitated there, both to hear, and to be heard.

Can you think of a music venue in your city with a famous sign outside? The Riverboat's eight-foot wooden sign remained on the railing outside of the popular music venue until it closed in 1978. Zoom in on the venue's wooden sign to get a sense of the wood grain, and spin it around to check out all sides.

This online exhibition uses third-party applications that may not be compatible with your current version of browser. Check with your organization’s web administrator if you are unable to access content from these channels in the exhibition, or try to access this webpage from another browser.

Interact with this 3D object

Keyboard controls: Use arrow keys to rotate the object and page up/page down to zoom.

In its heyday, Yorkville was a haven for hippies, folk music and smoky bars, but today, the area is home to luxury shopping and galleries. See how this community looked in the 1960s versus today.

"The Birthplace of Canadian Song"

The Birthplace of Canadian Songwriting

Canadian legends such as Neil Young, Joni Mitchell, Gordon Lightfoot, Buffy Sainte-Marie, Leonard Cohen, Ian & Sylvia, and Bruce Cockburn shaped their music early on in the Yorkville music scene. In this sense, Yorkville became the birthplace of Canadian song and the Toronto Sound of the 1960s.

Some of the greatest lyrics in Canadian history were written on the streets of Yorkville and in the basement of its coffee houses and clubs.

The Last Days of Yorkville

The Last Days of Yorkville

Within a few short years, Yorkville had famously became a lightning rod for concerns about the corruption of youth and the immorality of “hippie” culture.  Spurred simultaneously by public health concerns, traffic concerns and development proposals, Yorkville's organic counterculture was threatened.

In May of 1967 a "love-in" was held at Queen's Park in support of shutting down traffic on Yorkville Avenue. Performances by Leonard Cohen, Joni Mitchell, and Buffy Sainte-Marie were attended by over 4,000 people.

Buffy Sainte-Marie sings at the peaceful love-in at Queen’s Park in 1967.

Night In The City

— Joni Mitchell, Night in the City

Yorkville was a "festering sore in the middle of the city."

Soon a paddy wagon was parked in the neighbourhood on the weekends and a 10 p.m. curfew was enforced for those under 18.

The decline of Yorkville came quickly thereafter with the closure of many prominent venues. The scene moved south and west, towards Markham Village and the University of Toronto campus, where Rochdale College – an experiment in student-run education – had just opened.

The Riverboat outlived the Yorkville's hippie heyday, closing in 1978.

Closing Night at the Riverboat

Hearing that it was closing night at The Riverboat, photographer Patrick Harbron quickly made his way down to the sold out venue one last time to hear Murray McLauchlan play. Photograph by Patrick Harbron.

Have you ever been to a closing show at a music venue? Canadian songwriter Murray McLauchlan sings with full emotion, as he closes the Riverboat in the wee hours of June 25, 1978. Photograph by Patrick Harbron.

Explore the related page Beginnings: Starting Out in Toronto 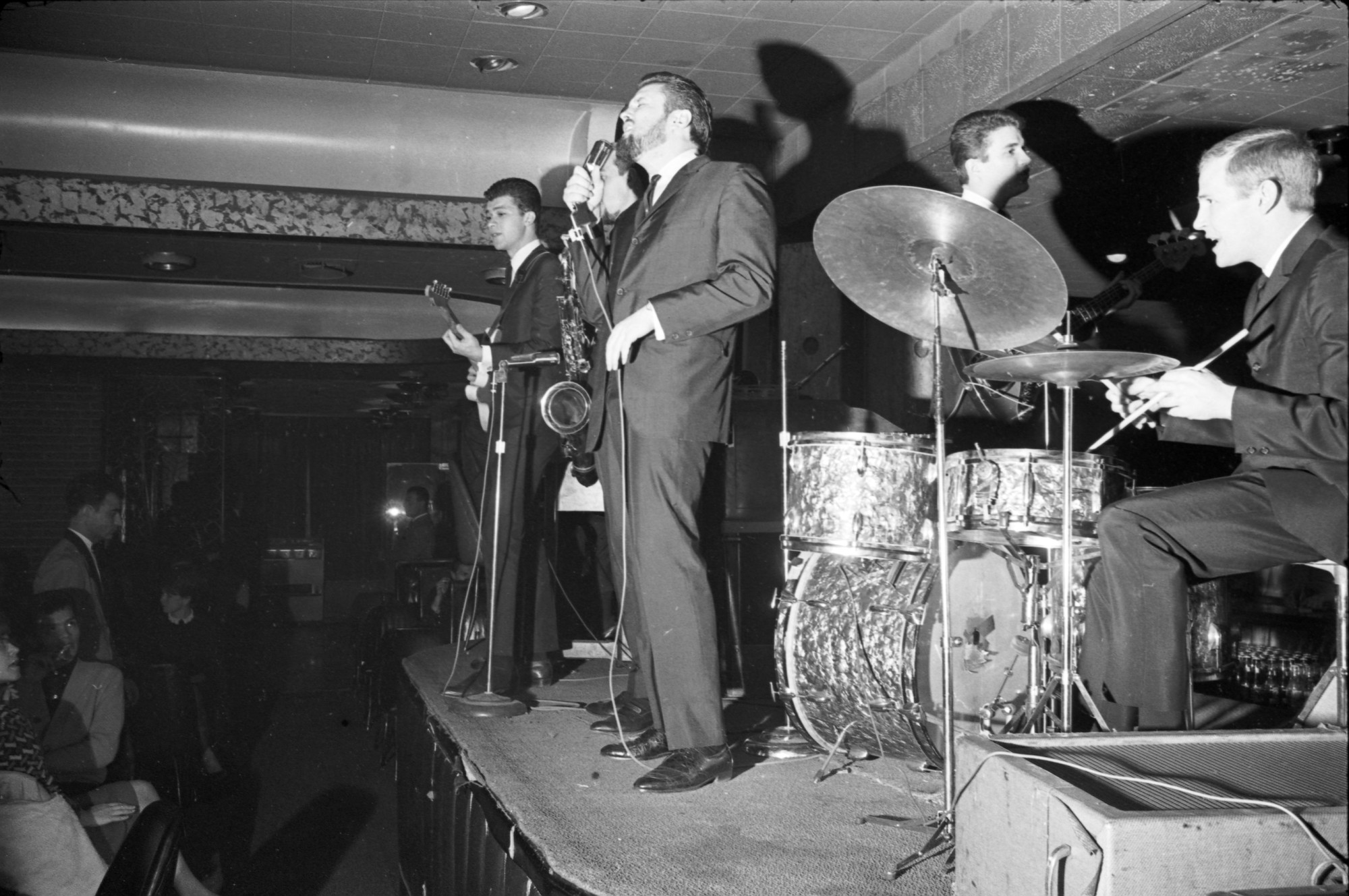 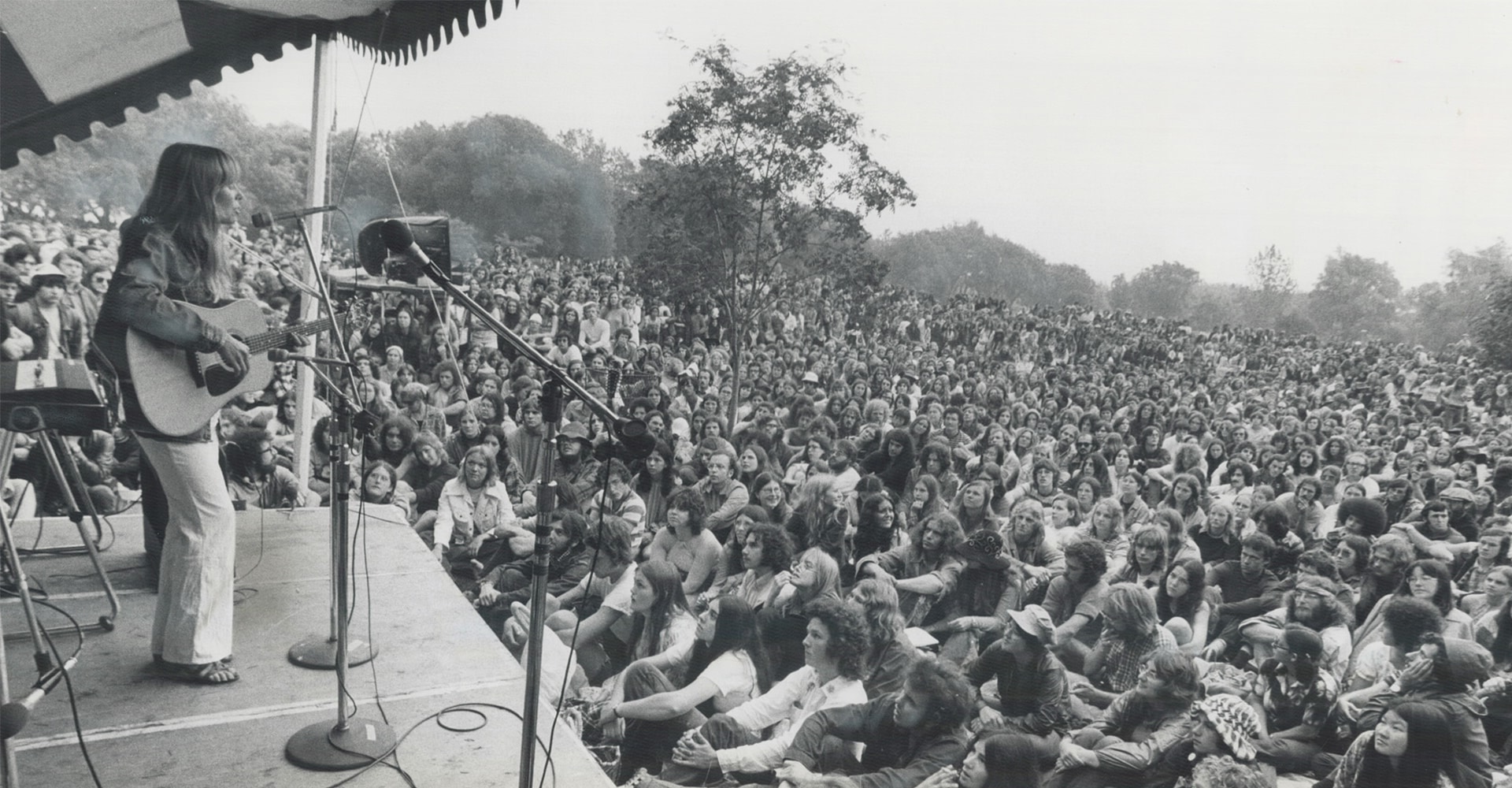 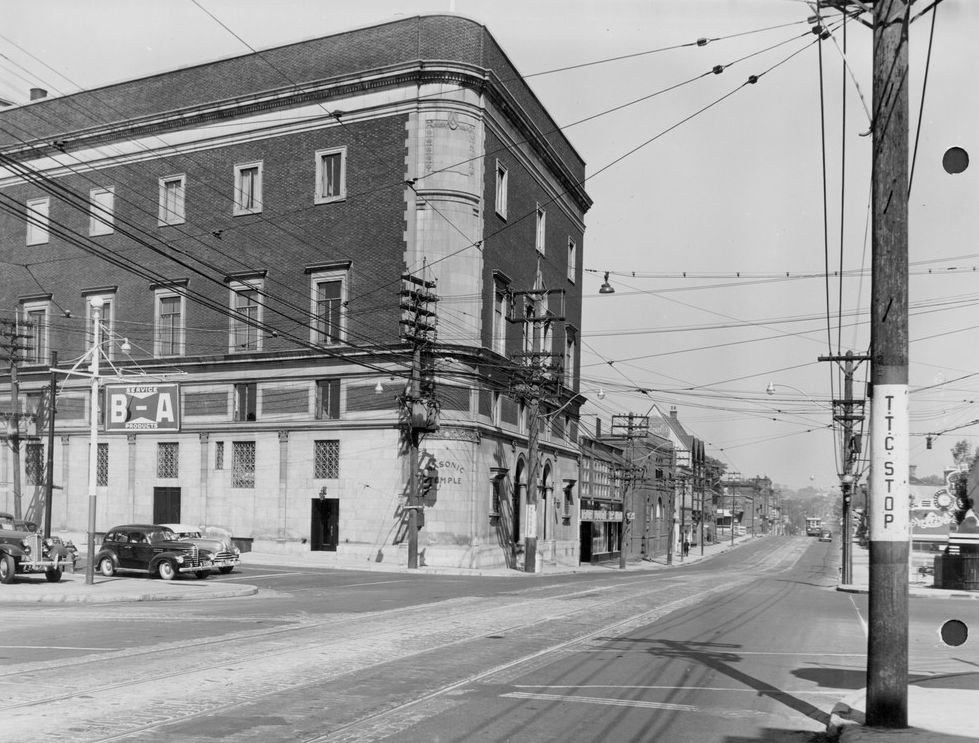